11 years young. Who knew that at such a decisive age Dr. Steve would decide that being a dentist was both his calling and his passion. Becoming a dentist has driven Dr. Steve since childhood, and even after attaining his Doctor of Dental Surgery degree at the University of Missouri in Kansas City in 2012, he still cannot learn enough about the science of smiles. This is why Dr. Steve spends many of his days off, you guessed it, learning more about dentistry.

So, what makes Dr. Steve so different? Well, he’d say threefold: primarily, his faith, a guiding force that helps to ensure he makes the best and most ethical decisions regarding his patients and their treatment. Secondarily, his insatiable desire to be the best at what he does, which is why every year, he spends double the required amount on continuing education. And Finally, his wife, Dr. Kelly Dove, who not only supports his ambition but shares in it too as she is also a dentist!

When Dr. Steve is not at the office or studying, he enjoys his church, his family, and competing in area triathlons.

“I want when ‘friends’ (I call them friends because I don’t like calling them patients, they are much more than teeth, gums, and a chart) walk in the door of our office and they think, “There is something special about this place, this place understands me, this place gets me.” We treat you, not just a patient.” -Dr. Steve 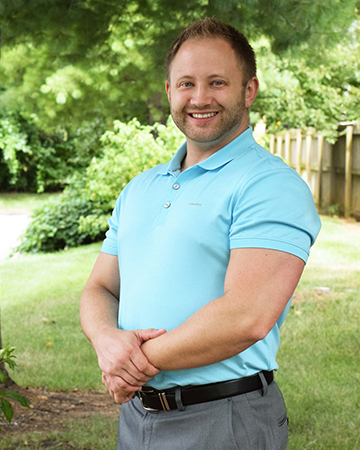 Dr. Wesley Schemmer grew up with the small rural town influences of Higginsville, MO.  His hometown dentist had always been a strong role model since childhood, cultivating his interest in dentistry. As his interests developed toward art and science, he chose to pursue a career which was the perfect infusion of the two—dentistry.

Dr. Schemmer received his Bachelor of Science in Biology with honors at the University of Kansas City Missouri. During his undergraduate career, he was part of a chemistry research team which had published works of innovative dental biomaterials, which also had other military orthopaedic applications.

He earned his Doctor of Dental Surgery degree at the UMKC School of Dentistry, after which he had dedicated the following three years to treating the underserved populations in southern Missouri. Working is his passion, and ensuring that his patients always leave the office with a quality experience is his priority.

While he enjoys working as much as his hobbies, he loves spending time with his family in Republic and also in his hometown Higginsville. If not with the family, he enjoys an active lifestyle with exercise, sports, religion, reading, and music. 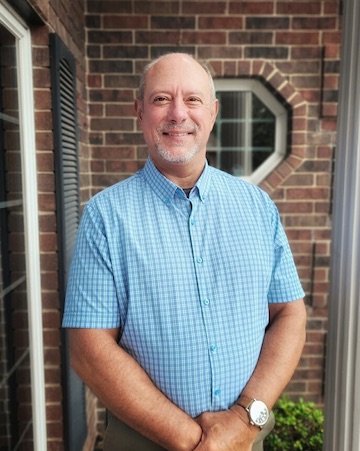 Dr. Scott Schmidly was raised in a small community of Mt. Vernon, MO. After graduating high school he attended Missouri Southern State University in Joplin, MO and then went to University of Missouri, Kansas City, MO where he received his Doctor of Dental Surgery.

If you were to ask Dr. Scott what one of his many blessings were, he would definitely say his kids.  He couldn’t have said it better, “Raising kids can be challenging but watching them grow into wonderful adults is very rewarding. I’m so proud of my kids.”

HOW IT WORKSNote: Mobile message and data rates from your cell phone carrier may apply.

NagiosCheckValue - Do not remove please